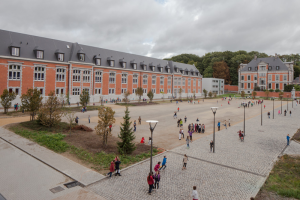 The European School of Brussels IV (Laeken) is one of the four located European school in Brussels and numbers approximately 1500 students. 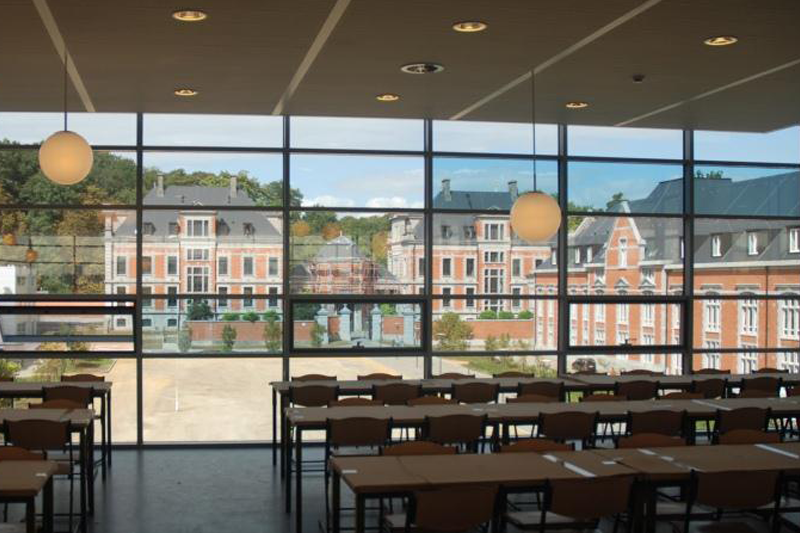