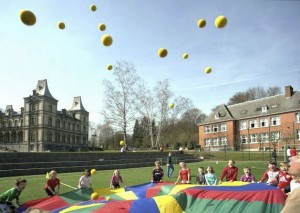 The nursery and primary sections begins with the English-speaking section (additional language sections will be added). The three first years of the secondary school begins with the English, Swedish and French sections to allows students to become fluent and literate in three or four languages. The school should number 800 students with class sizes limited to 24 students. 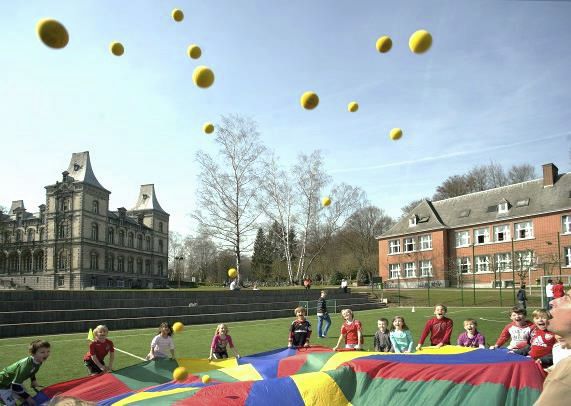 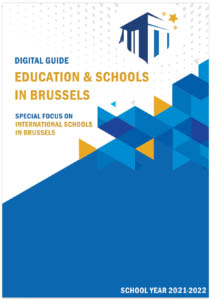