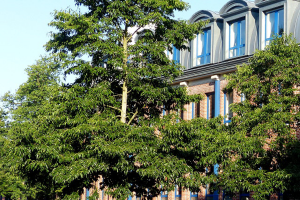 The European School of Brussels I (Uccle) is one of the four located European school in Brussels. The school provides a quality education in a multilingual and multicultural learning environment and numbers 3,500 pupils of 60 different nationalities.
Following the opening of new nursery and primary classes and the arrival of new languages, the European School of Brussels I Uccle has another site located in Forest : Berkendael site. 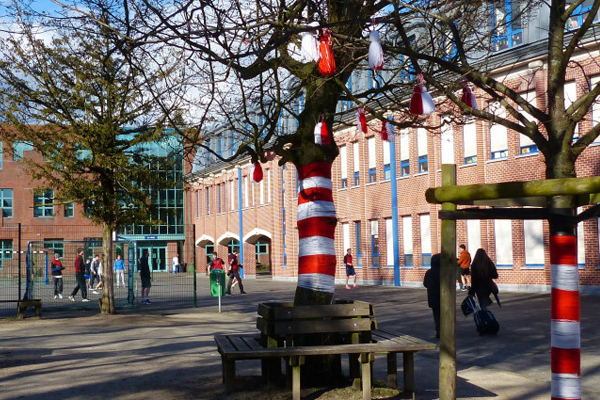